On June 21, 2017, Kappa Psi Omega walked, exercised, prayed, and sipped tea for the Longest Day as a part of Alzheimer's Awareness. 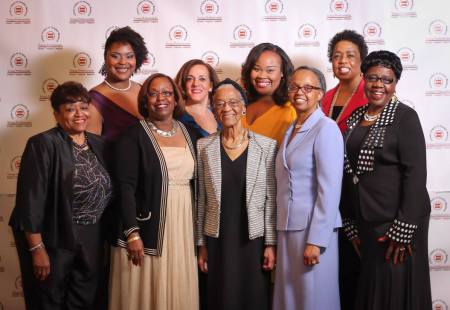 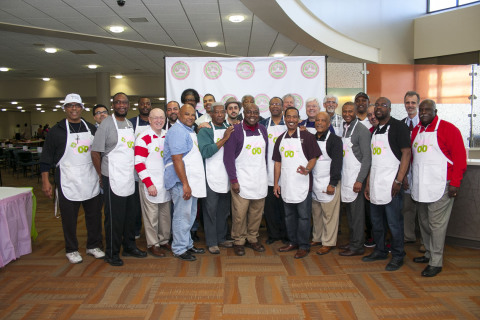 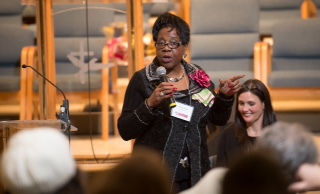 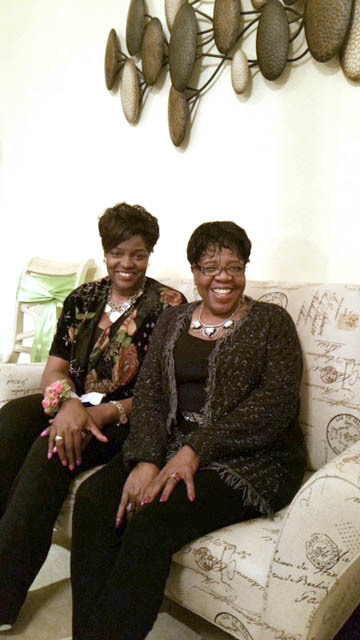 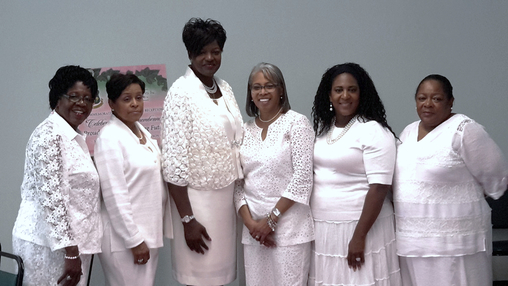 We are excited to announce the launch of our chapter's Emerging Young Leaders (EYL) Program with middle school girls from throughout the Madison area. EYL is a part of the Alpha Kappa Alpha Sorority, Inc. international program initiatives that help middle school girls learn about leadership, self-esteem, academics, arts, career explorations, and life skills.

The program was launched in the 2011- 2012 academic year, serving approximately 10 middle school girls from JC Wright Middle School and expanded in 2012-2013 to serve 40 girls throughout the Greater Madison area. We have continued to add more girls in the 2013-2014 academic years and held a successful Emerging Young Leaders Teen Summit in March 2014 with over 70 attendees. We will wrap up our EYL Program this year and initiate the new ASCEND Program that is a part of our new International President Dorothy Buckhanan Wilson's Signature Program. The program is being led by chapter member Althea Miller. 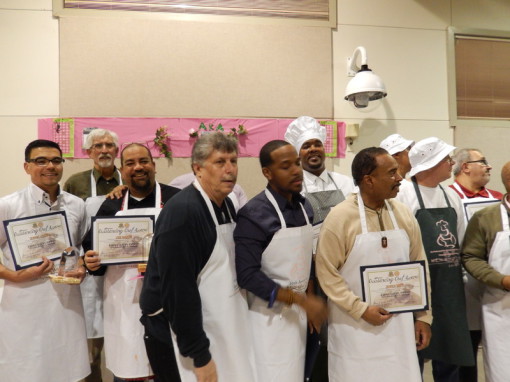 2014 marked the 20th Anniversary of our signature fund raising event, "Men Who Cook." This event brings together community members to sample the delicious dishes prepared by local celebrity cooks. Participants taste wonderful entrees, side dishes, and desserts. Our cooks compete for prizes and community bragging rights. This year we served over 250 guests and raised money to support several deserving high school seniors in their quest for post-secondary education. Men Who Cook is a community favorite and draws guests from throughout the Madison community, Milwaukee, Chicago, and Minneapolis. The 20th anniversary Men Who Cook Chair was chapter member Theresa Sanders.

Sorors of Kappa Psi Omega coordinated the first annual Divine Nine Day at the Capitol. We were warmly welcomed by State Senators (and Sorors) Lena Taylor and Nikeya Harris and Representative Mandela Barnes (Kappa Psi Omega). The event drew over 80 Divine 9 participants from the Madison area and Milwaukee. We heard from State District Attorney candidate Ismael Ozanne, Gubernatorial Candidate Mary Burke, and Madison School Board candidate Wayne Strong. We learned about human trafficking in Dane County as well as how to effectively lobby for causes and issues that address our programmatic concerns. This program was led by chapter member Frances Huntley-Cooper. 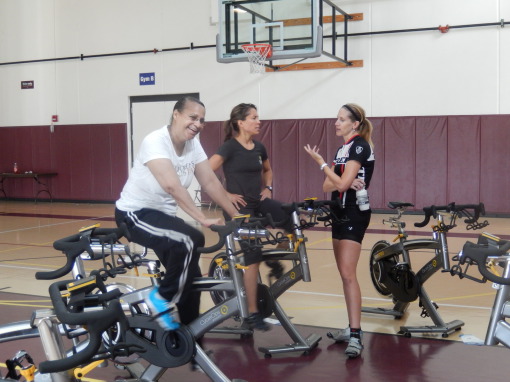 Community Members at the 2014 Walk it Out Event

Kappa Psi Omega Chapter members at our most recent Walk it Out Fitness Fair. This event is free to the community. Attendees experience all kinds of fitness fun, such as a 1.5 mile walk, classes (Yoga, Zumba, Tai Chi) healthy cooking, spinning and a relaxing opportunity for chair massage and reflexology. Participants also receive information on diabetes, heart disease, and cancer awareness. This photo is from the 7th annual Walk it Out Fitness event that was held at the Goodman Community Center in Madison. This program falls under our International Program on Health Initiatives. This program was led by chapter member Toya Whitaker Johnson.

We are a not-for-profit organization and welcome financial and volunteer support. If you would like to support us, please check out the Support Us page for more information.

Check out our Events page to find out what events we will be organizing in the near future.